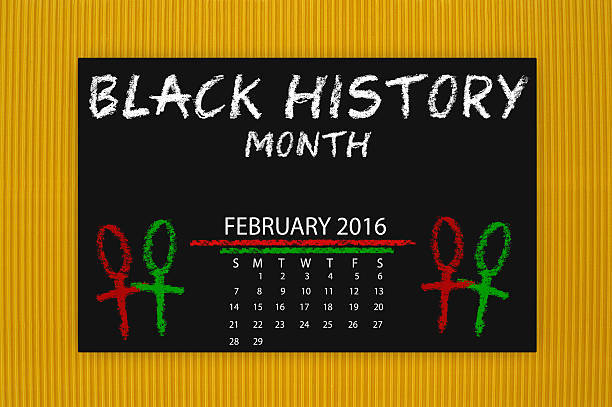 The origins of Black History Month initially started in Chicago in the midst of summer in 1915. During this time, Carter G. Woodson who was an alumnus of the University of Chicago traveled to the state of Illinois to take part in a nationwide celebration of 50 years of emancipation. A large number of African American people came from different parts of the country to view exhibits that reflected progress that African-Americans have made since slavery was abolished. Even though this celebration was held at the Illinois Coliseum, which was also home to the Republican convention of 1912, an estimated 6,000-12,000 people patiently waited outside to see the exhibition. Being inspired by the celebration, which lasted for three weeks, Woodson made a decision to create an organization geared towards the promotion of the study of the lives of African-Americans, mainly through science. On the day of September 9, Woodson arrived at the YMCA of Wabash, meeting with A.L. Jackson and 3 others. Together, they formed the now historic group, the Association of the Study of Negro Life and History (ASNLH).

Woodson had a strong belief that historic scientific events that were published would change race relations for the better. He believed that this would be achieved by destroying the widespread untruths regarding the achievements of African-Americans and Native Africans. He had hopes that more individuals would promote the findings that his group would publish in The Journal of Negro History, which was made in 1916. Woodson advertised his ideas, heavily persuading black organizations of civic leaders to help promote the achievements that his research team had discovered. He worked with his college fraternity, Omega Psi Phi, to create Negro History and Literature Week or Negro Achievement Week. The results of their efforts were very positive. However, Woodson had bigger ideas that he wanted to achieve.

These efforts were the beginning of the progressive idea of celebrating black history, along with a vision to reflect on the great achievements and historical timeline of the plight of African-Americans. During the 1940s, West Virginia African-Americans started to celebrate February as Negro History Month. In the time of the Black Pride movement of the 1960s, Negro History week would expand to Black History Month. Frederick H. Hammurabi, a cultural activist, began celebrating Negro History Month during the mid-1960s. By the time of the late 1960s, many young Black college students began learning more of their African heritage, thus promoting Black History Month through the community at a speedy pace. The transition to the celebration becoming a month-long event began before the death of Dr. Woodson, which occurred on April 3, 1950.

The historical fight to reflect the achievements of African-Americans were part of an ongoing universal plight for equality. These efforts have since been reflected in many industries, such as healthcare. For example, kry.care is an organization with a global vision of providing health care that is equal, along with accessible, to people of all types. These type of ongoing efforts help continue the universal goal of equal rights for people of all backgrounds.