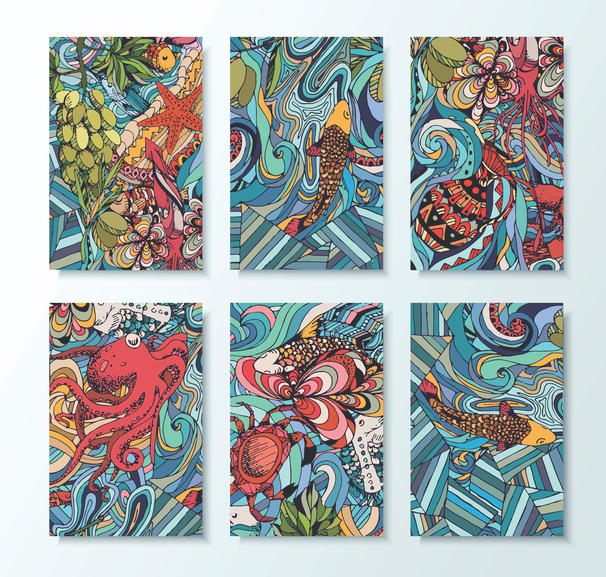 The African migration into the American either by own volition or through slavery has had a profound influence on the American Culture. Anthropologists, as well as cultural analysts, have worked tirelessly to analyse the overall effect of the African-American cultural intermarriage. When Africans were transiting through the Indian and Atlantic Oceans they took with them African customs, traditions, values, and even taboos. Dancing styles, systemized beliefs, and religious practices were also taken to the American land. Owing to a number of factors such as intermarriages between the blacks and White American, a set of new people “Black Americans” emerged. Their cultural orientation is significantly different from the two latter groups. However, this distinct culture bears some resemblance to some original practices of either American or African descent. 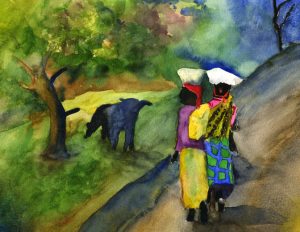 A lot has been discussed concerning the flourishing of the African-American culture in the post-slavery period. However, it is the period between 1920 and 1930 that witnessed concerted efforts towards embracing this new cultural reality. The Harlem Renaissance, for instance, provided a crucial platform on which African-American music, literature, and art works were espoused. This has hitherto culminated into a number of global platforms through which the art world’s response to the birth of Black Power has been expressed. Such exhibitions are held annually with some catchy titles such as ‘The Soul of a Nation’, which focuses on the lives of black people between 1963 and 1983. The African-American cultural movement that was launched in the early 1960s immensely contributed to the growth of this culture by promoting ethnic cohesion and racial pride. It also buttressed efforts that were geared towards African-American literature and artistic expressions.

A Summary Of African-American Culture

After the migration of African into the new land of American, there was great culture shock between the blacks and American whites. As time went on, the African intermarried, co-worked and lived in the same neighbourhoods with the Americans. This led to the rise of African-American culture that has continued to grow to date.The kind of music and the slang language developed by African-Americans are an indispensable part of American culture today. The Kitenge fashion with its origin in Africa is a major outfit in the American soil. Well-established online sites like the https://www.barnebys.co.uk/ have dedicated entire web pages on some of the cultural outfits that were introduced to the Americans by the migrating Africans. Paintings, as well as other early African paintings are also available. From clothing to ancient weapons all can be accessed at www.Barnebys.co.uk